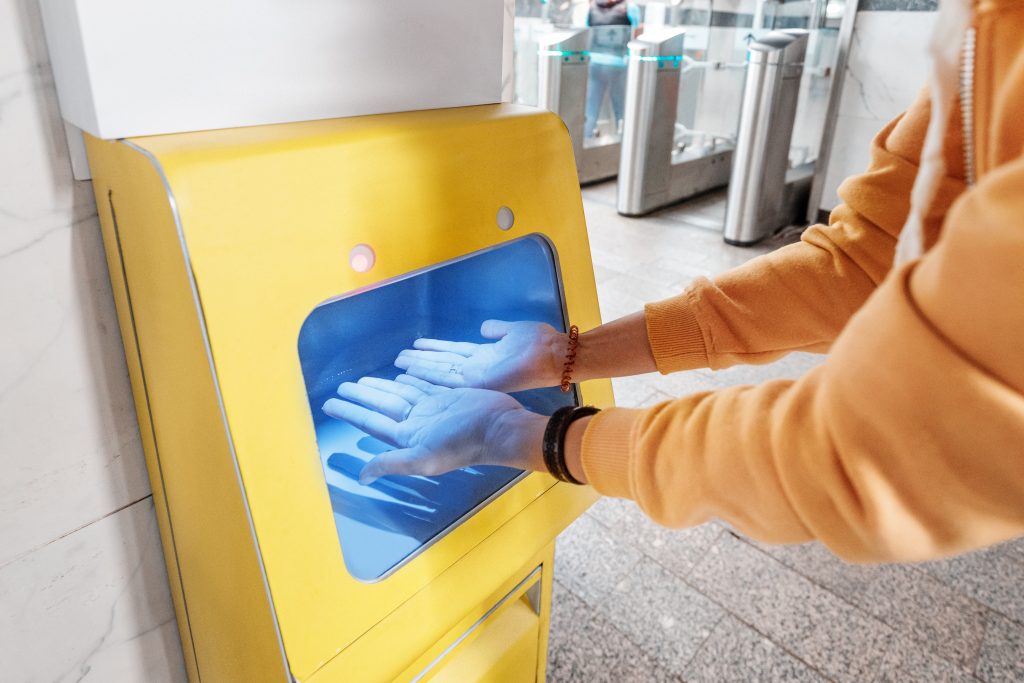 The step-down LED controller is a high-precision universal LED control chip. Due to its LED current sensing architecture, either a single or a chain of LEDs can be controlled. For the operating point of the LEDs, either the LED current, the LED light intensity or the ambient temperature can be used as measurement variables of the control loop.

The IC provides a pulsed current signal which is smoothed via an external low-pass filter. In this way the average value of the current can be set to 12 bits. From a load current of 50mA, the maximum current ripple is less than 5%. Alternatively, the chip can be used as a linear regulator to avoid any kind of ripple.

The control takes place either via a digital SPI interface or via analog input signals.

Can be configured to function as stand-alone PWM modulator, ADC and DAC.

Do you have further questions?